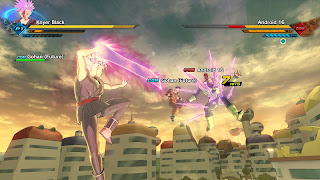 The funny part of this history is that the "villain" was making some good changes into history beating the evil ones.   But this was the result: This crazy thing did start in Namek .... Even like that. it seems Vegeta was convinced to take out Goku. Nappa died by Freezer instead of Vegeta Cause Nappa and Goku died , Vegeta saves Gohan and Piccolo ,and go to earth But that was only the begining Congratulation! you mixed realities ...  of the same! Well, at least you make ... Cell early out ::_:_:_:_:__:_:_:_ And that´s why Knyer Black was targeting later
Publicar un comentario
Leer más 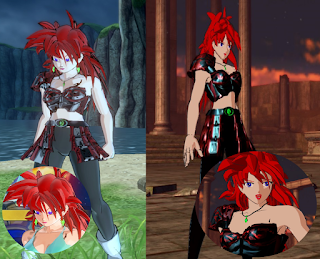 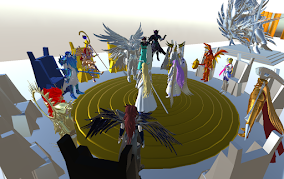 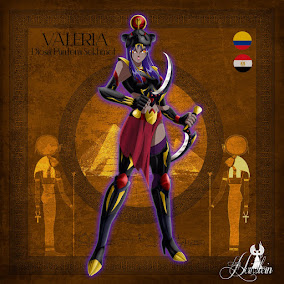 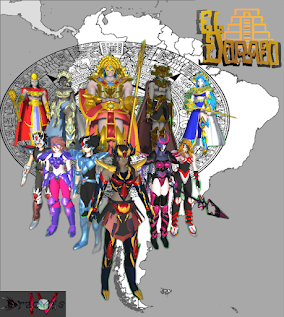 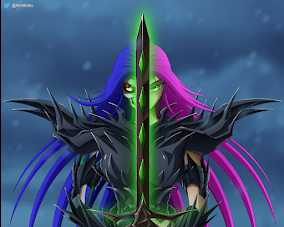 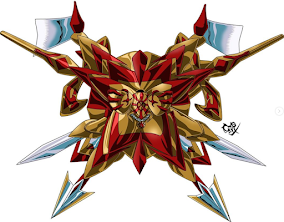 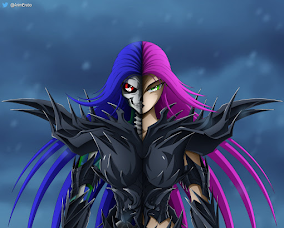 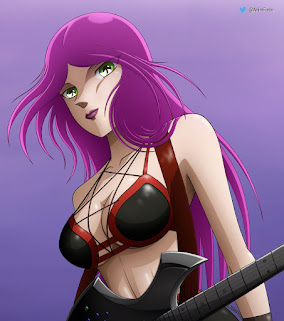 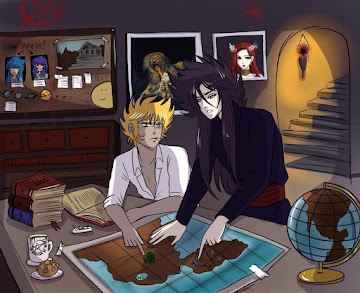 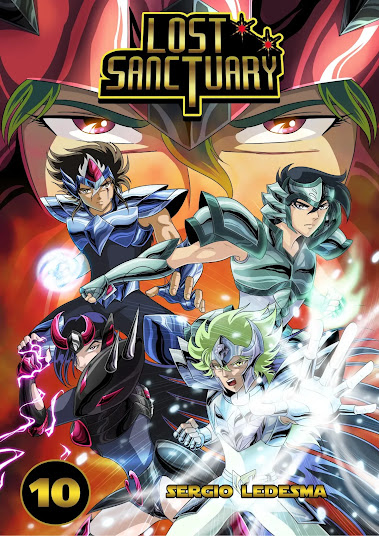 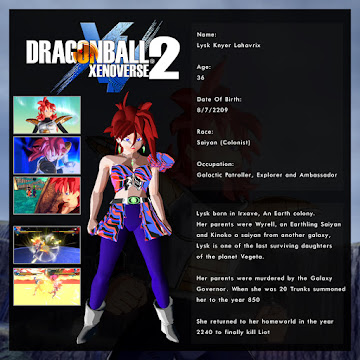 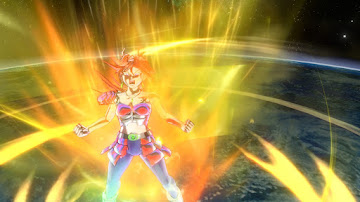