The reason behind The Saint Seiya mods for XV2

, his armor was in a different state , less polished  ; then few days later was improved by SOMEONE name DarkChr (Arkano?) (Who also was a collaborator on Kenshiro mod I did for the modder  Negi Springfield) 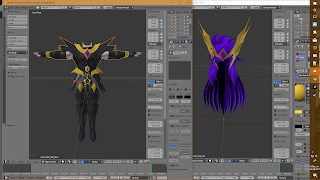 Right after it , I decided to work ALONE and design the 13th Gold Saint . Ophiuchus Odysseus. Editing certain Zodiac Gold parts to match the ND (next dimension) design

, then I decide to create my own Tenkai Hen Saga. That s when the 12 Olympian Gods idea begun , starting with Zeus (by modifying Hades sapuri)

Hera :I designed every Kamui part of her
Ares :by editing Athena's cloth and designing a helmet
Apolo :by modeling the Kamui according to a fanart
Aphrodite : her Kamui was modeled inspired in a fanart and the SSO design

later the 12 Gold Saints , and the Bronze ones ( specially improving Dragon Shiryu by voicing him with Negi help , also custom skills)  Finally was the turn of The Dark Lord Hades.

Even the beginning of new exclusive characters such the  Egyptian Gods
Seth,Bastet,Sobek ,Iseth ,and Sekhmet

And Three warriors of Gea

Odin Lyfia was the last ,before I started creating the Heaven Saga
https://draconismodding.blogspot.com/2019/05/saga-del-cielo-fanfic.html 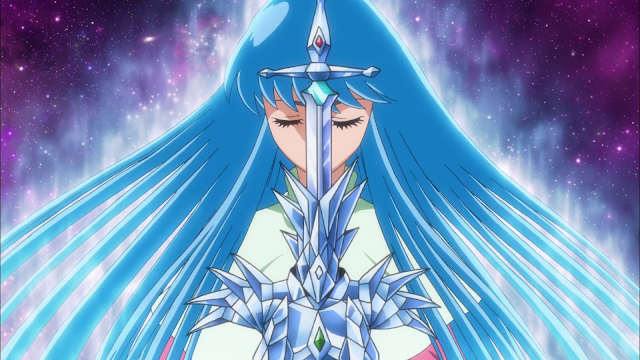 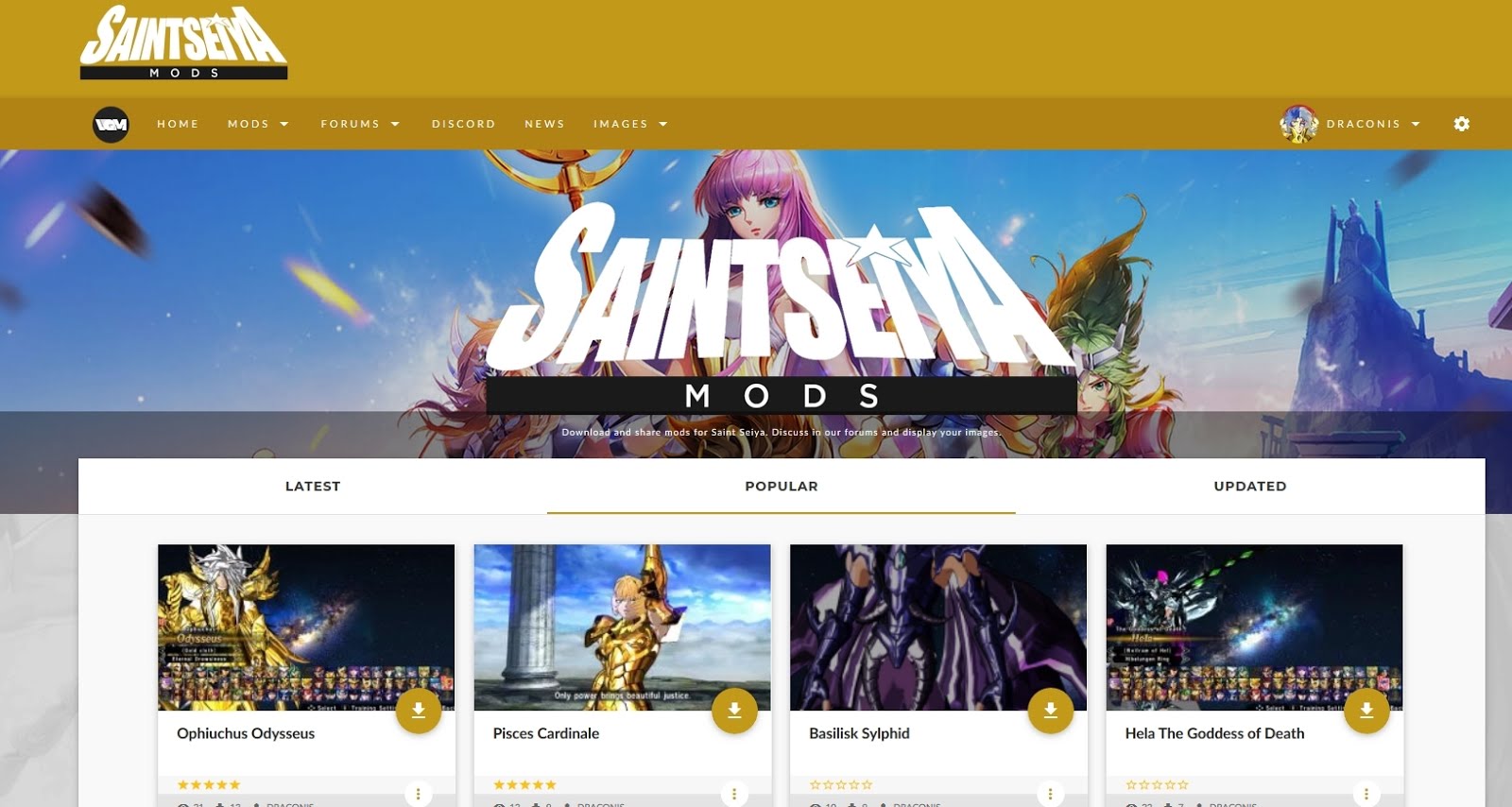 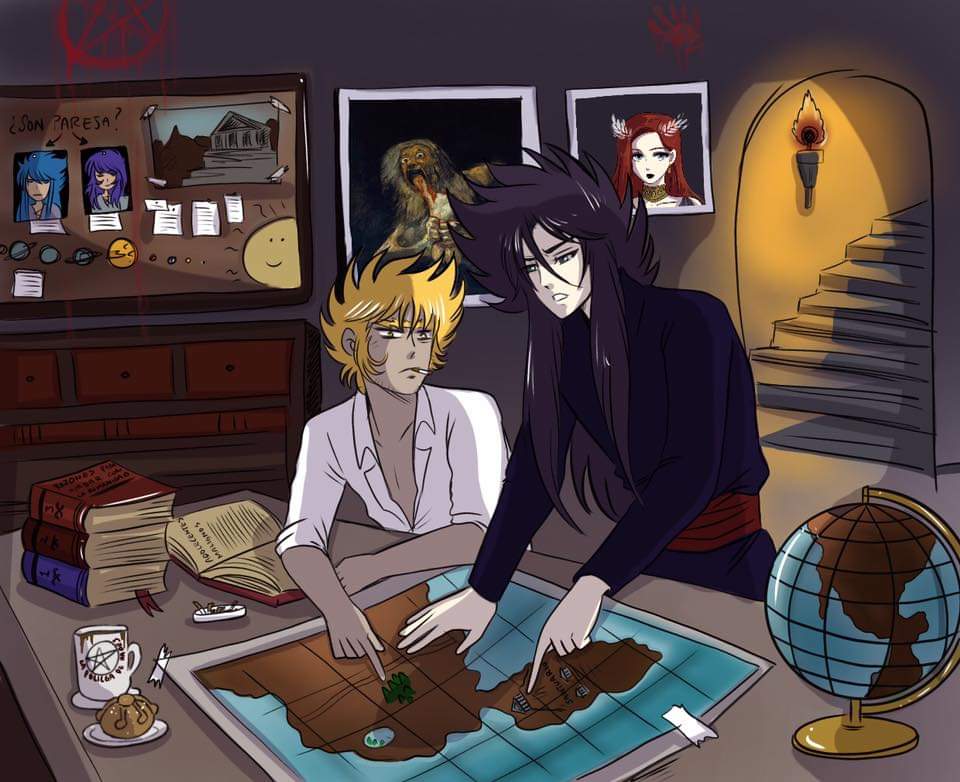 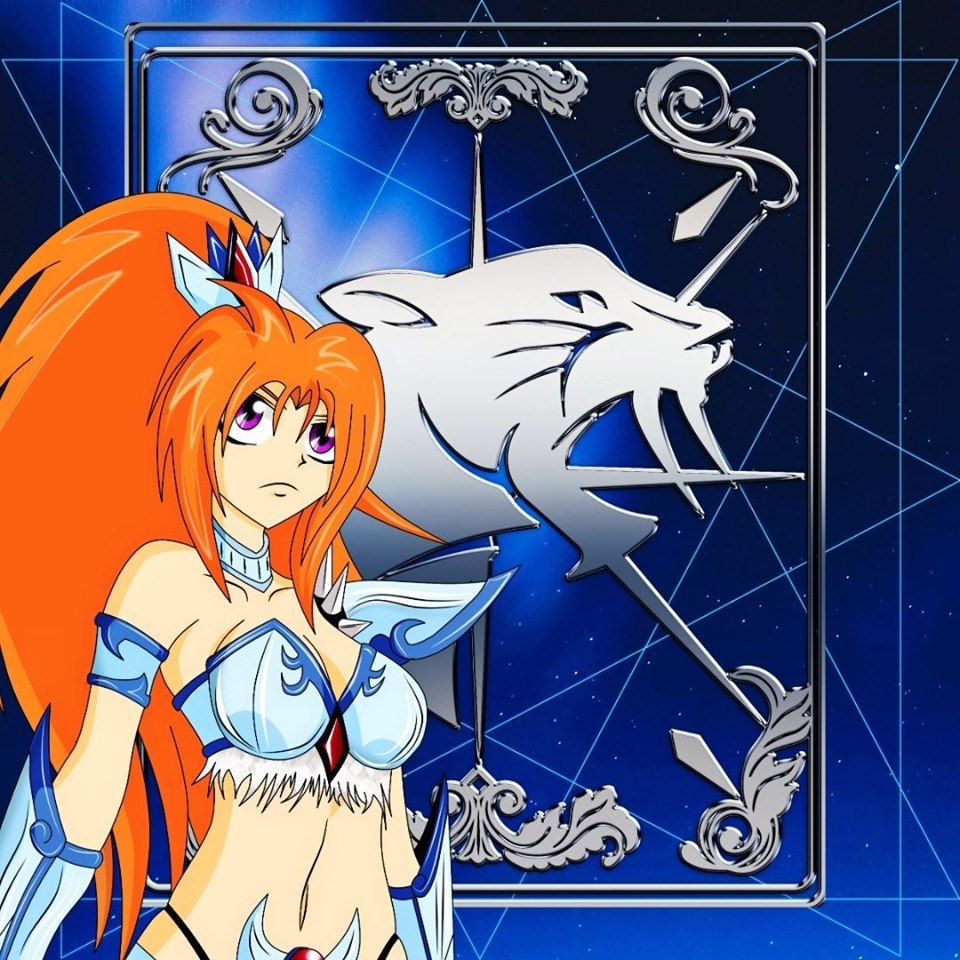 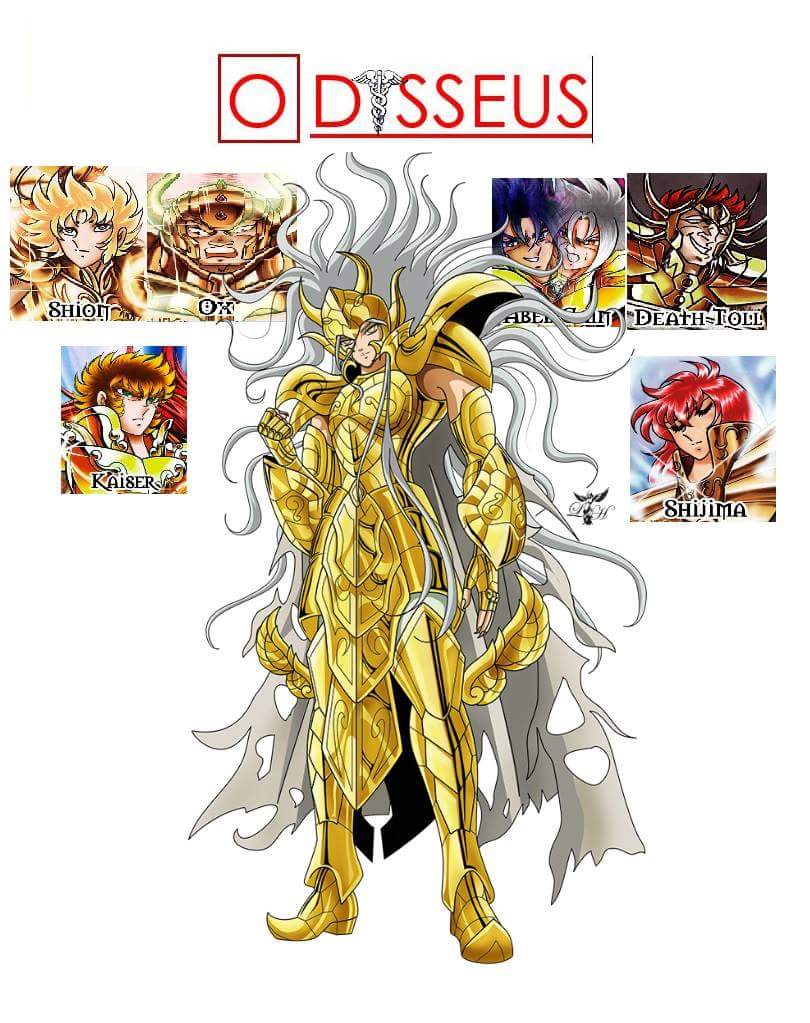 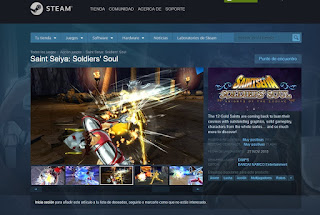 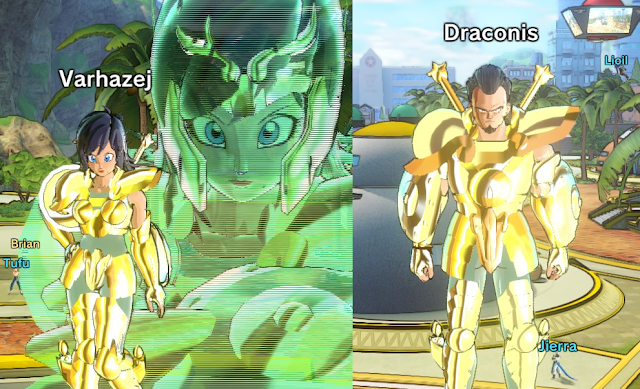 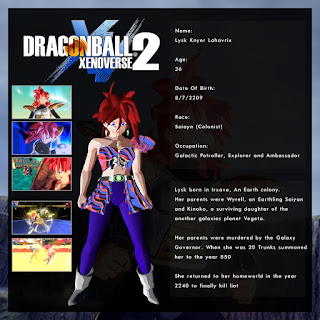 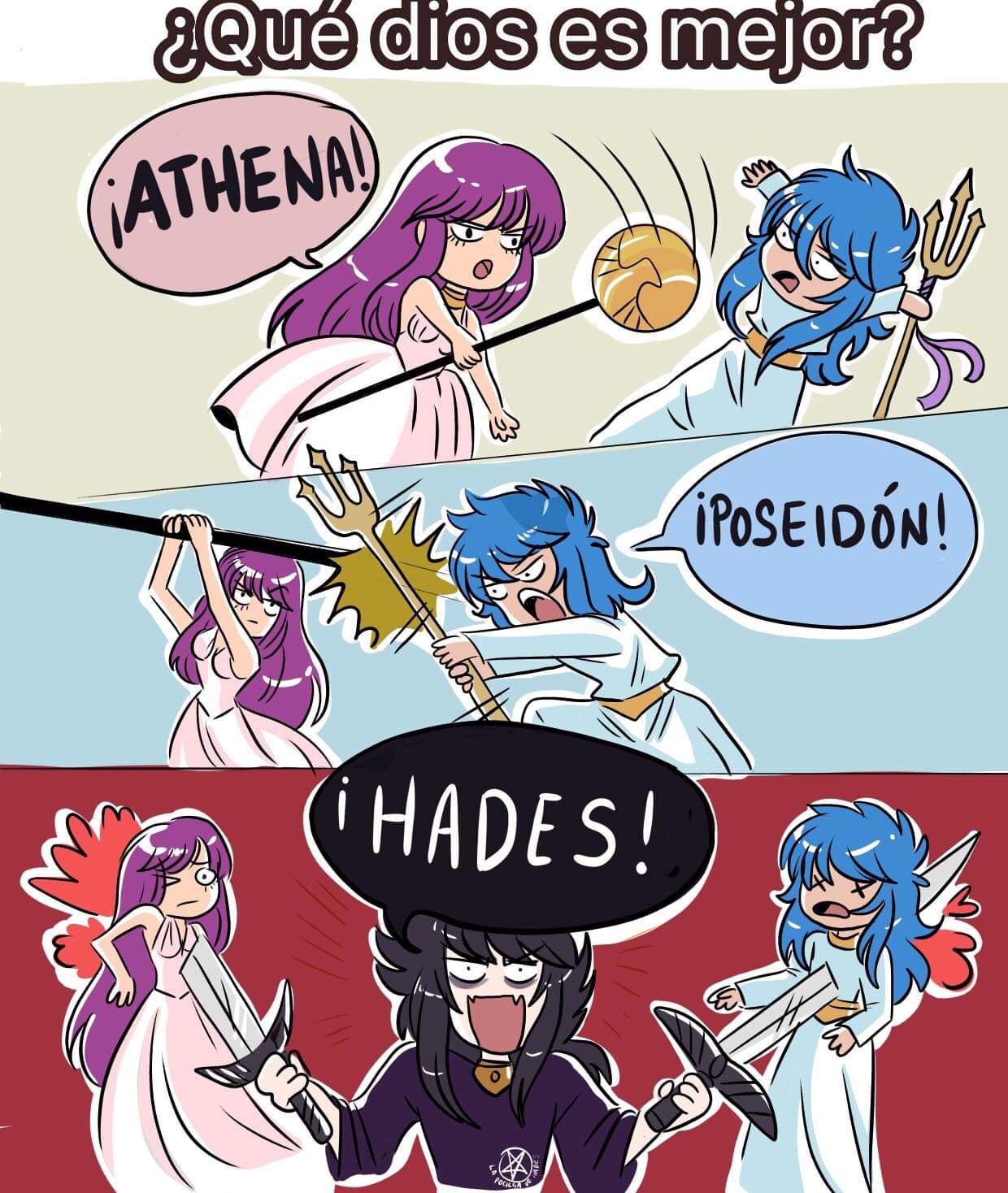 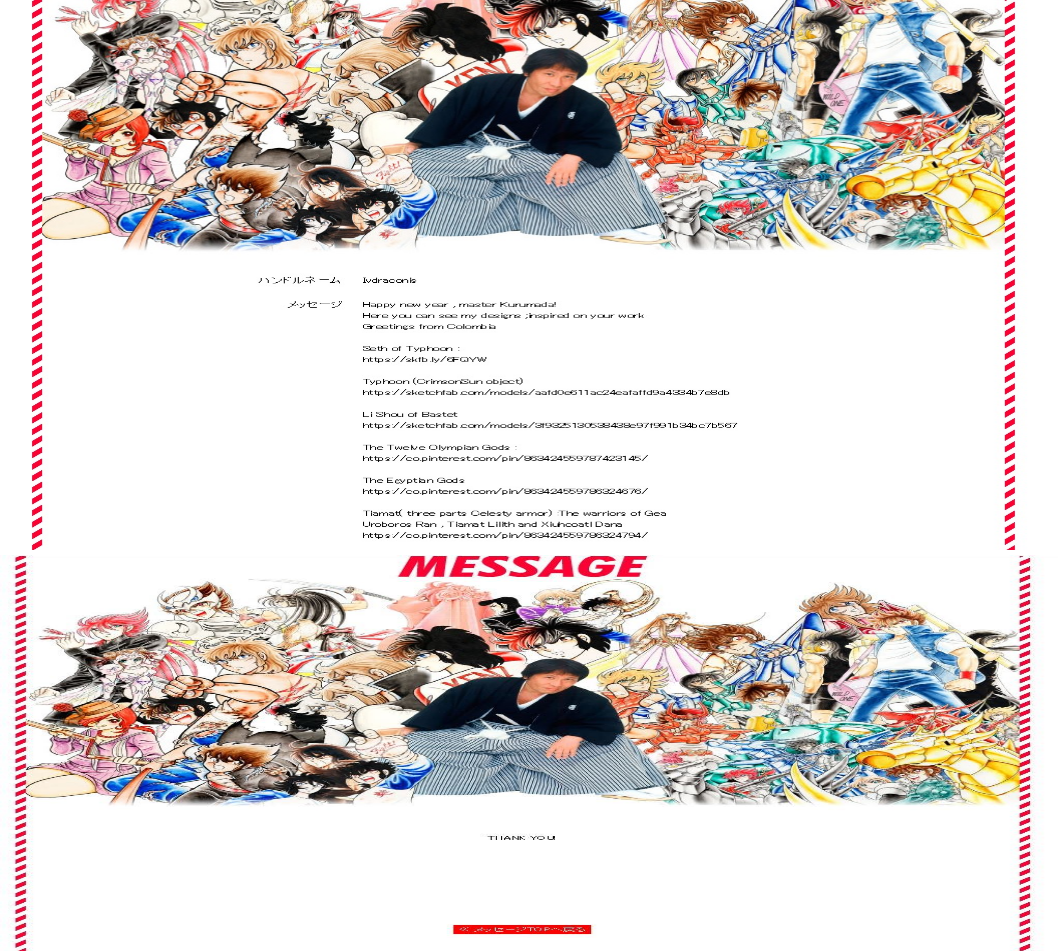 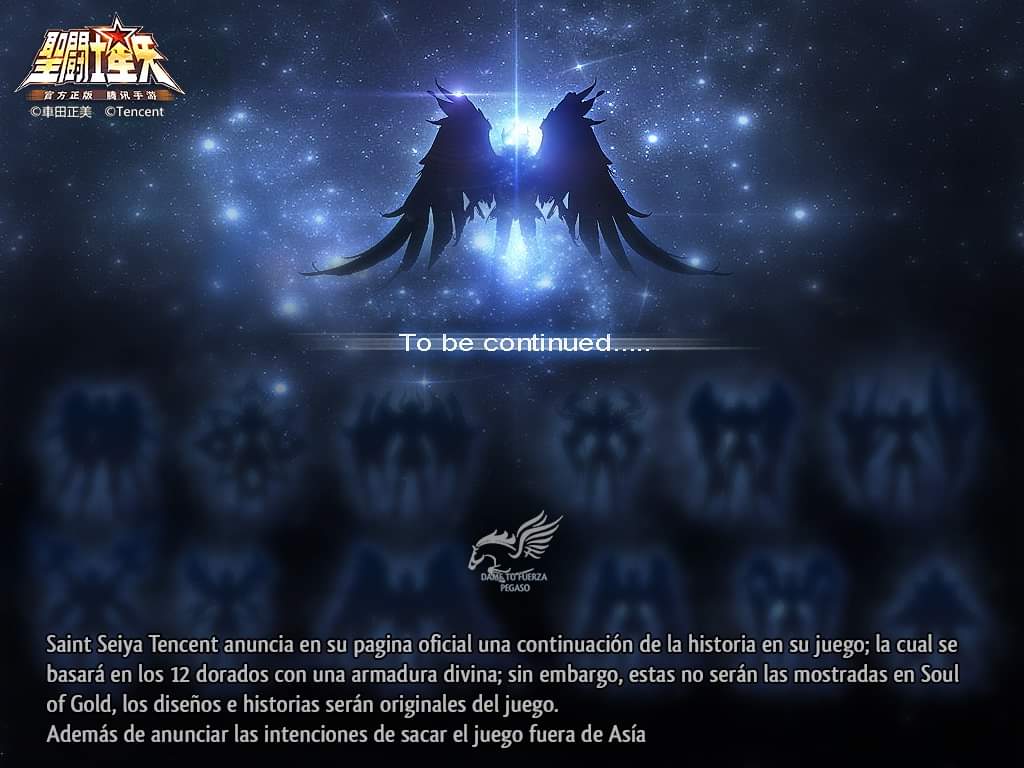